So far this winter has me writing up a storm. Here's hoping that new songs are the only thing accumulating around here for this #SaltwaterSongwriter this winter! I had the immense pleasure of opening up for Kristin Andreassen and Dietrich Strause on Thursday, January 7 at O'Shea's Olde Inne. The event was sponsored by the folks at Vinegrass Music Festival and it was a great show.  I am a long time fan of Kristin's and the highlight of my night was when she invited me back up for the encore to sing harmony on her song Pale Moon.  Pictured below: With Kristin Andreassen, Monica Rizzio, and Dietrich Strause, and Singing Harmony on Pale Moon with Kristin & Dietrich. 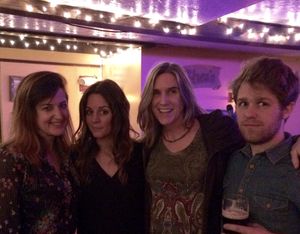 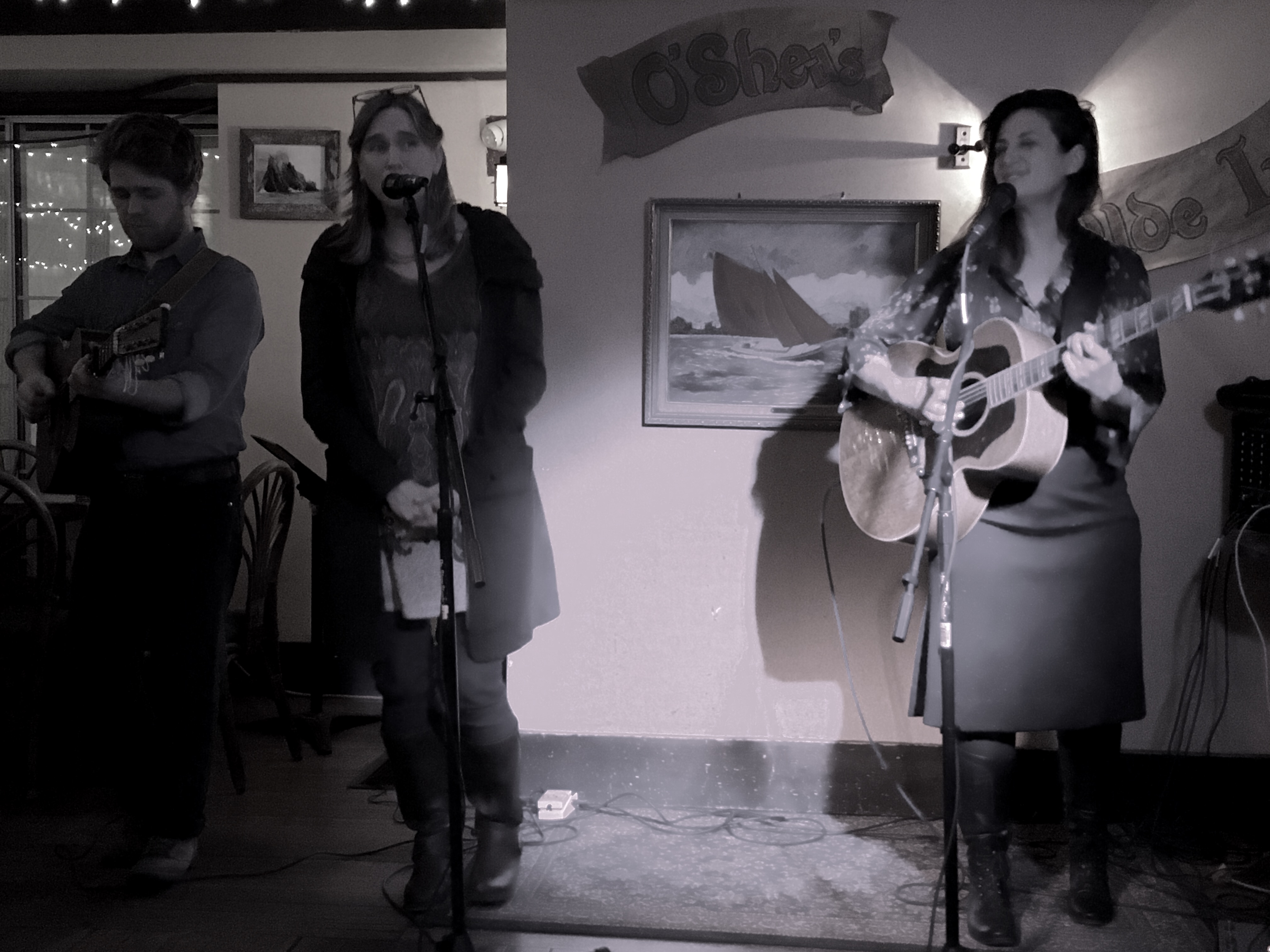 I am excited to announce that my song Swept Away will debut on the 'What's on my iPod' New Music Show on Women of Substance Radio on Monday, January 11. The show airs at 5:00 p.m. EST Monday – Friday, so be sure to tune in at some point.  If you like what you hear, you can vote 'thumbs up' for my song by clicking the 'thumbs up' icon while it is playing on the desktop player. You can also request my song right from the desktop player top menu. After this week, Swept Away will enter heavy rotation on WOSRadio for 2 weeks. Songs that receive votes and requests will remain in heavy rotation for an additional month.


Next up I'll be featured at Truro Public Library's Winter Music Series on Saturday, January 16th at 1:00 p.m. I will be playing songs about what else? Books! I will also be playing several songs from my recently released CD Spark, a few new tunes from my upcoming CD project, and many favorite and obscure cover songs as well. ​Here's a video of one of the new songs that I'll be playing at the library, Two To Tango:

On Friday, February 19th, my band The Trailers will debut at Live From Center Stage on Shad Hole Road in Dennisport. This is going to be a folkin' good time, and Billy, Frank, & I would love to see you in the audience, so mark your calendars! Here's a video of Billy's song Cantina from one of our practice sessions:

Every other Monday I'll be hosting open mic at O'Shea's Olde Inne in West Dennis, with the Songwriter Circle taking place on the 4th Mondays for the next two months - Monday January 25 and Monday February 22. 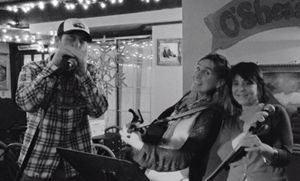 Making Music With Friends Is Fun!

Wednesday's find me at Harvest Gallery Wine Bar in Dennis for the weekly Open Mic Showcase. Bring your best songs, spoken word, juggling talents or what-have-you and head on down!

Nicki and Zack Gowan will feature at the First Friday All Ages Open Mic on Friday, February 5 at the Cape Cod Theatre Company, Home of Harwich Junior Theatre's
Arts Center in Harwich Center.  You can check out a little taste of what a treat you're in for with this video clip: